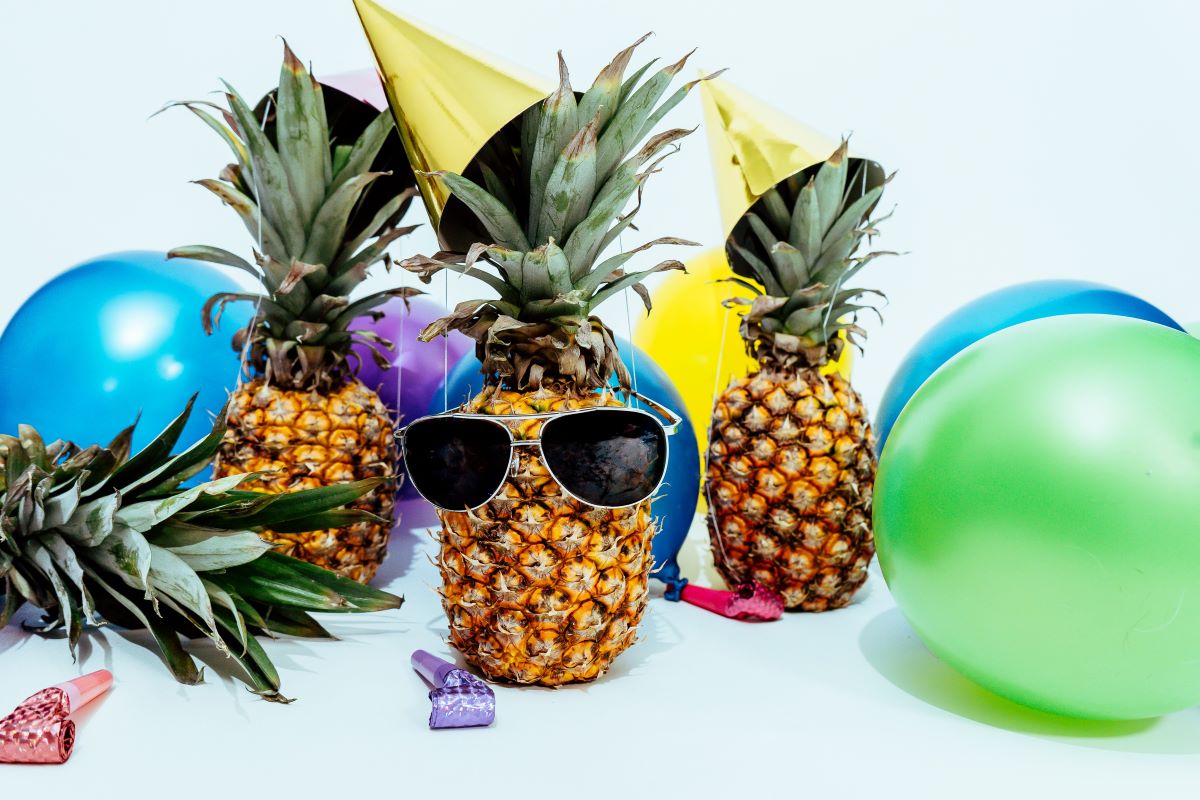 The biggest hits and the worst of the bunch for hospitality marketing campaigns in 2020.

2020 was a roller coaster year, with highs and lows all around.

And if it’s taught us anything, it’s that we should be more compassionate. With ourselves and each other. Because we’re only human. And that means sometimes we’re in the ‘zone’ and executing stuff we can be proud of. But sometimes, sadly, we aren’t.

So when it comes to the hospitality industry, things are no different. And that’s why we’ve rounded up some of the best and worst marketing campaigns we seen in 2020.

HIT: McDonald’s and Burger King do the right thing for each other

First-up in our hit-list is ‘sisters doing it for themselves’ McDonald’s and Burger King. The fast-food industry giants and long-serving rivals’ marketing campaign managed to tap into a renewed sense of ‘looking out for one another’. And in particular the livelihoods of their staff. By encouraging each other’s customers to buy their rival’s burgers, they made the hit of the year.

And like a great tag team, Burger King said ‘order from McDonald’s’ who also said ‘Go get a Whopper’. And we thought that was a real win for the hospitality industry.

MISS: McDonald’s miss the mark with their Christmas ‘jerk burger’

Of course, no-one is perfect. For every great marketing campaign, there’s a bad one. This is why we’ve pulled up McDonald’s for not doing their research before launching a ‘jerk burger’ for Christmas.

Forgetting that delicious food should also be authentic, McDonald’s came close to accusations of cultural appropriation with their jerk. And while it’s fine to target your audience with what they like, it’s not OK to advertise something that’s not what it says it is.

We all needed a good reason to be cheerful in 2020. And Deliveroo showcasing the very best of their delivery-partner restaurants wins our vote for a winning marketing campaign.

Sharing the successes of all the partners who’ve worked tirelessly in 2020, Deliveroo gave restaurants of all shapes and sizes some much-needed respect. They also rewarded them by giving them some quality time in the spotlight.

KFC customers got romantic this year with a special limited-edition custom-made ring. Designed by Deliveroo and KFC, customers had the chance to propose to their sweetheart on Valentine’s day over a KFC bucket.

Now, while we love the romantic sentiment, we also wonder how well it would’ve gone down with most couples. But, in the end, we decided it at least gave customers a chance to say ‘I love you’ in ways they couldn’t have imagined before!

Just Eat have been building up their ‘Did Somebody Say Just Eat’ campaign for a while. But this year they did it better than ever. With a well-timed campaign originally planned for lockdown, marketers chose to delayed things until later in the year when the time was right.

Plus, more recently, Snoop Dogg released a song in time for Christmas. With lines like ‘Ain’t nothing changed here/Gettin’ sushi delivered by a reindeer’, it’s impossible to resist the genius of this marketing campaign in 2020.

Following a two-year sponsorship of ITV’s ‘Love Island’, Just Eat agreed to deploy one of its drivers, Derek, onto the island to heat up competition on the show.

Derek the driver was unlikely to make many waves among the contestants. But as a marketing campaign, this did bring a smile to our faces this year, so we can give it that.

And this led to a growth in sales worth over £1M.

OUT: Domino’s ‘Free Pizza for Karen’

Admitting their marketing campaign was a little ‘off’, Domino’s Pizza Australia and New Zealand decided to drop their offer of free pizzas to women named Karen. Intended to make light of the term associated with middle-aged women who have grievances to share with customer services, they realized their mistake and admitted they were sorry.

And in the end that’s the best way to keep everyone happy!

ePOS Hybrid has a range of interconnected software and hardware to support any marketing campaign in the hospitality industry. Contact us today to find out how we can help your business.