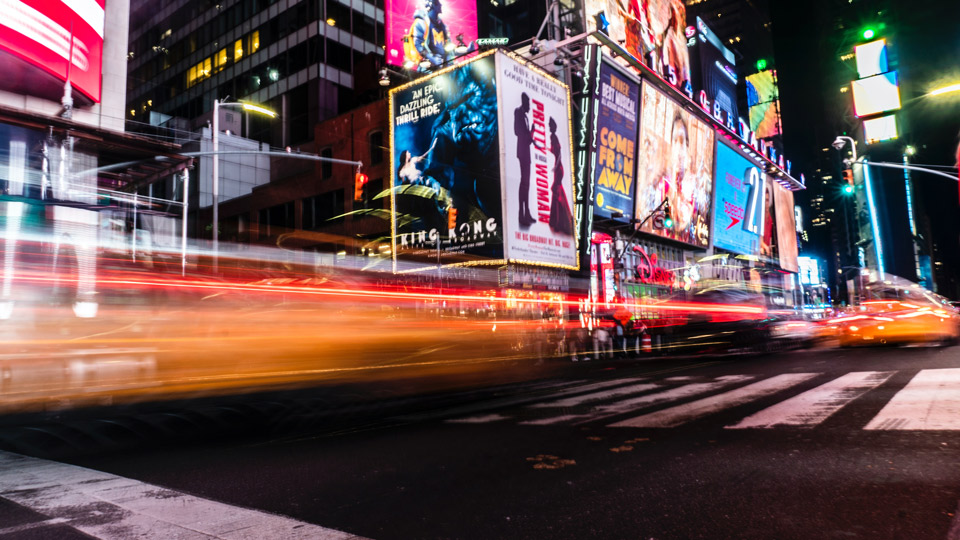 Has advertising clutter made it difficult for corporations to stand out?

Thinking about paying to advertise on TV, radio or magazines? Here's why some traditional media might not be the best option.

In recent years there has been an increase of advertising clutter. The advertising industry has expressed huge concern over this with clutter increasing to 30% in the 1990s and the 2000s seeing a further 8%. The term 'Clutter' is known as "the sum of non-programming components of broadcast materials" and relates to the number of advertising messages in a certain about of time or space devoted to ads.

A recent study indicated that on average a consumer can be exposed to nearly 1,500 adverts per day. This overpowering amount of information often leads the individual to unconsciously filter out large portions of ads, therefore making the advertising message less effective. 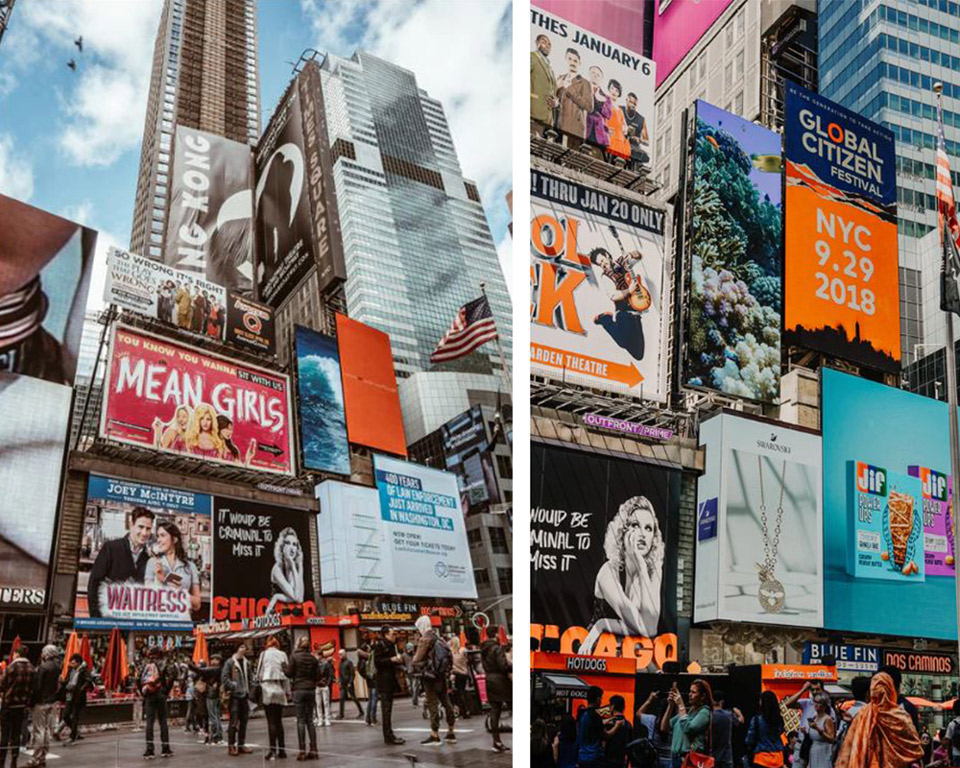 Although the main problem of advertising clutter is often referred to in broadcast media, magazines are also known sufferers of the clutter problem. Nowadays half the average magazine's pages contains adverts. With some publications ratio of ads to editorial content is only slightly different. 47% of a typical magazine is advertising with only 6% more being editorial content. This amount of clutter can make it challenging to attract a reader's attention to what you believed was a catchy and well thought out advertisement.

When a consumer is bombarded with information it can cause them to become irritated thus forcing them to make irrational decisions such as flip pages in order to deal with the frustration. Nevertheless, hundreds of magazines are sold around the world due to the wide audience appeal via consumer interest, lifestyle and business and occupations. The magazine industry has flourished by appealing to specific target audiences such as employees in various job roles that rely heavily on business magazines to keep up to date on trends and developments within their industry. 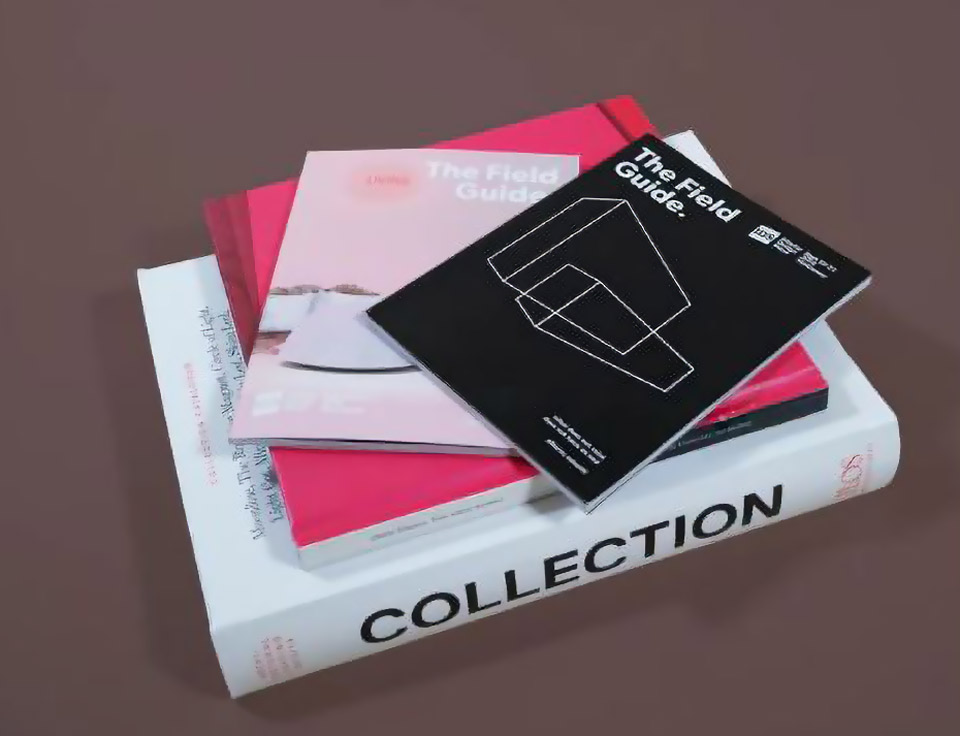 However, there are ways to stand out in a world full of advertising clutter. In terms of magazines, they allow you to be creative through the use of inserts. This could be scratch and sniff inserts that have been known to be popular due to the enticement of interaction from consumers. In a survey by Forbes magazine, 17% of readers who seen a scratch and sniff advertisement, went the extra mile to activate the scent provided. Even though there are considerable advantages to advertising through magazines, there are also drawbacks. This could be the cost, frequency, the time it takes placing an ad and finally the reoccurring problem of clutter and heavy advertising competition.

Multiple brands within one product category frequently put out the same advertising message and therefore compete for consumer attention. Due to this, consumers grow bored of seeing and hearing similar messages over and over again with no new information which leads to consumers ignoring the advertisements.

With the rise in technology comes with the rise of intrusiveness. This could be in the form of a pop-up ad. This type of advertising often annoys active consumers and leads them to apply an 'ad blocker'. This blocks all pop-up ads and in a recent report 23%of active users had used an ad blocker in the past 12 months showing the negative effects of this type of advertising.

However, the negative effect clutter has on advertising there are ways to attract consumers  through creative advertising campaigns that hold their attention. A great example of this is John Lewis. Every year John Lewis creates a huge advertising campaign before releasing their Christmas advert. This builds up tension and creates a lot of attention around the brand and when it finally releases its advert it is a huge talking point for people around the country. This is also a great way to break through clutter as every business is releasing Christmas adverts so by creating an exciting campaign it grabs consumers attention. 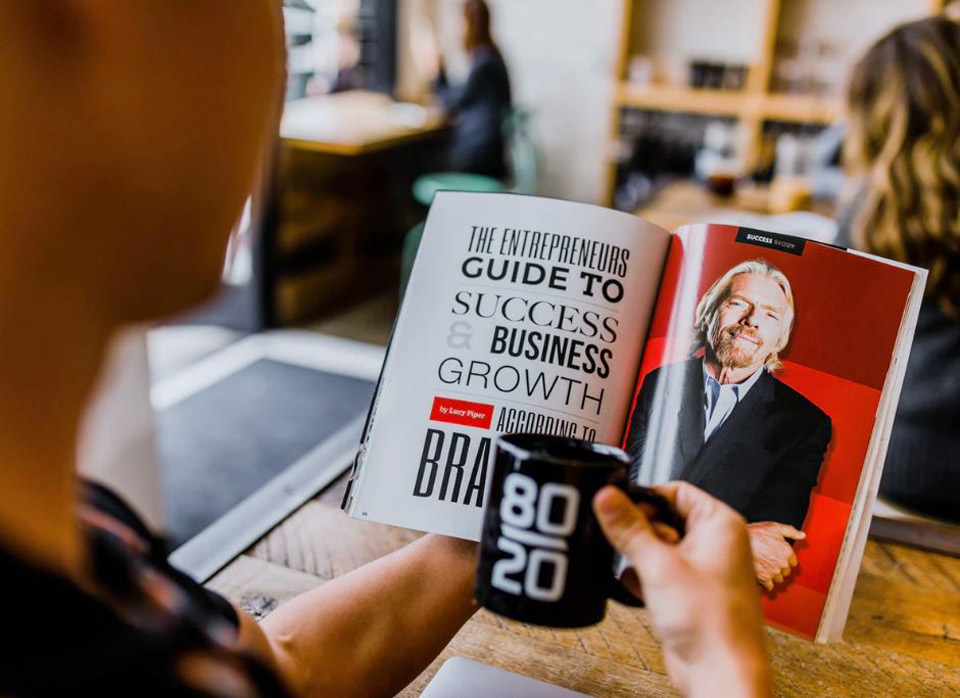 The growing platform for advertising is online and the internet. It has increasingly become popular and highly interactive over the last couple years that it is one of the main platforms for advertising to flourish in the future.

The positive effects of cutting down on unwanted advertisements leads to better ways of helping sponsors portray their intended message to consumers without the worry of consumers unconsciously filtering out the information provided. The near future can see new technologies using Tailor-made advertising which will allow brands to show the most significant and irresistible messages to the right consumers. With social media blossoming, reactive marketing is making a huge impression on advertising companies. Brands are beginning to move away from traditional ‘one-way communication’ and are beginning to create an online presence through Facebook, Twitter and Instagram.

This presence is allowing brands and organisations to communicate with current and potential consumers leading to a stronger bond between consumers and organisations. This is a positive move for the advertising industry as it cuts out all the clutter and allows a brand to develop an online persona that consumers can trust.

Our article on digital ad spend explains in more detail why more businesses are using online advertising as a means of attracting new customers.